Welcome to the oldest and leading institution within the field of pathology in Slovenia. Here we combine diagnostics, research, and education. 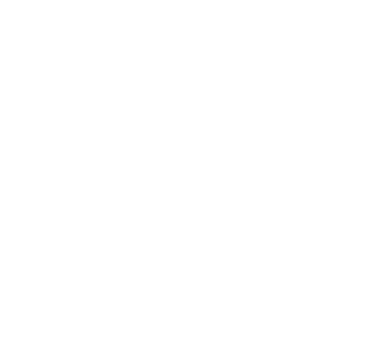 We provide a comprehensive diagnostic approach, which we continuously evolve in accordance with the latest advances in global pathology research. 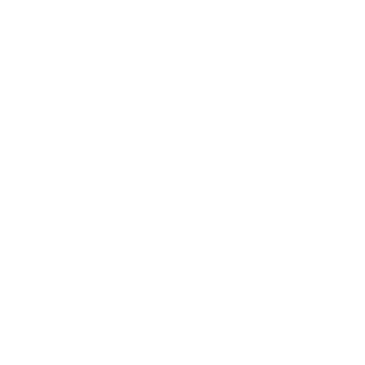 Significant discoveries have been made through our research; our findings have been published in high-ranking scientific publications. 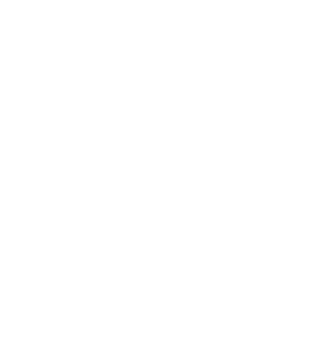 We offer undergraduate courses for students of medicine, dental medicine, and laboratory biomedicine. We also conduct workshops and seminars. 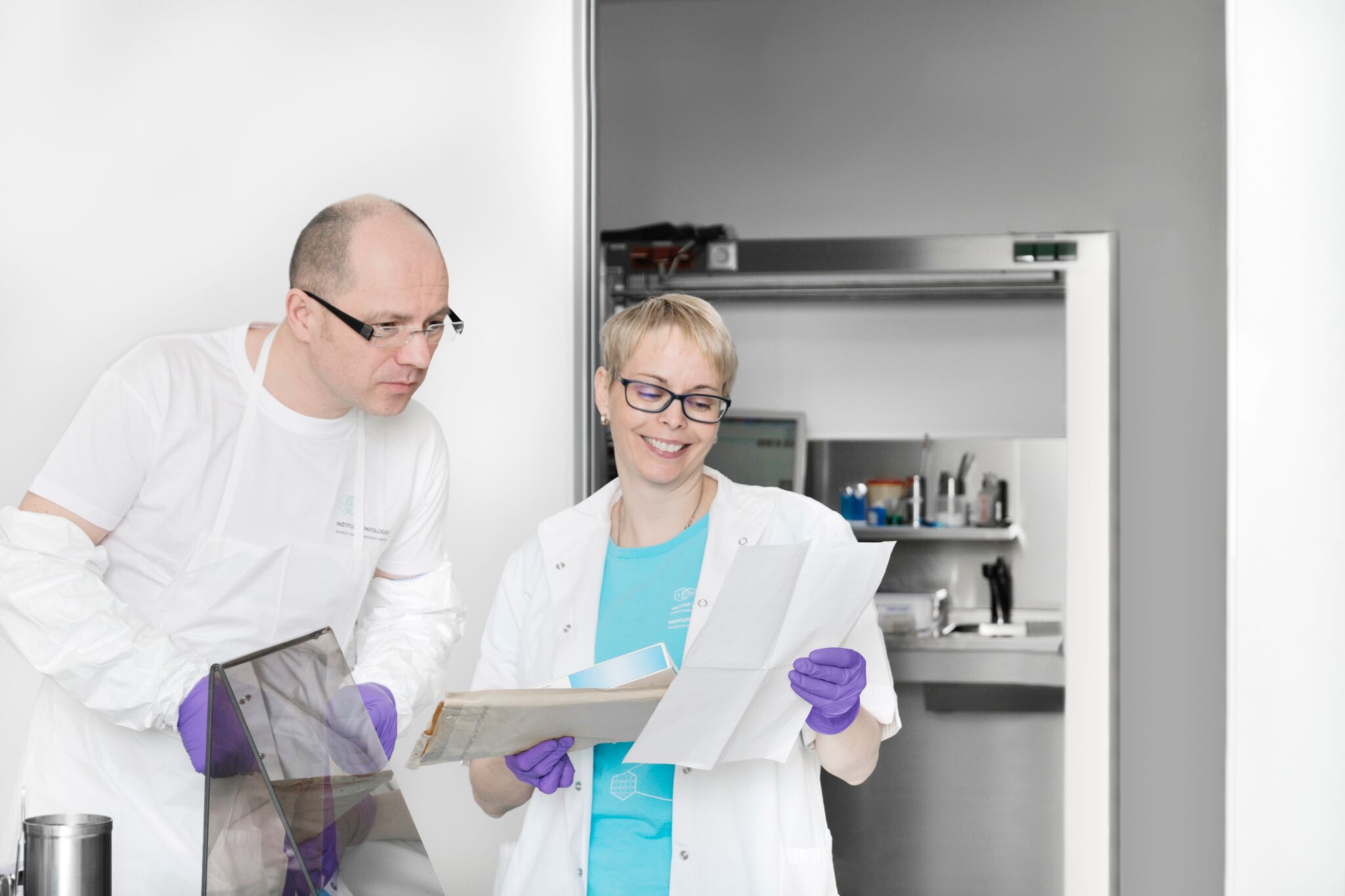 The Institute of Pathology was founded in 1940 at the initiative of Prof. Janez Plečnik. In 1945 the Institute became a part of the complete Faculty of Medicine in Ljubljana. The first head of the Institute was Prof. France Hribar (1940–1966), the man who wrote the first Slovenian textbook on general pathology. The Institute was later led by Prof. Ivan F. Lenart (1966–1976), Prof. Anton Dolenc (1977–1987), Prof. Dušan Ferluga and Prof. Nina Gale (2001–2013). From 2013 to the present the head of the Institute has been Prof. Jože Pižem.